End Of The World RPG by Fantasy Flight! 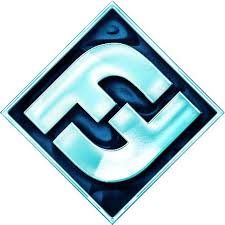 Fantasy Flight Games this winter will be releasing their newest RPG series named “The End Of the World” which is a four part series based on various apocalypses to set a campaign in.The first book being released will be called Zombie Apocalypse, this supplement offers you five scenarios in which to build a basic campaign where you set in your own hometown or any city of your choosing and unleash the undead unto it!!

The characters you create in these campaigns are  totally up to your imagination, be it playing as yourself, or any other type of fictional persons. Once you decide on your character, you have to decide on possessions and a starting point which very well could be your own home and the contents inside of it!!!! The other three “The End Of The World” supplements being released ...