Gigahoes and Robots with Adam Lash and Kevin Gilligan 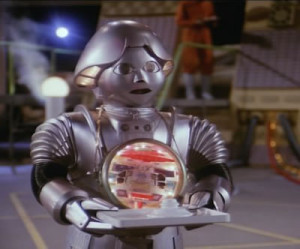 On the show last night, the geeks were joined by Adam Lash and Kevin Gilligan, the comedic duo behind the very funny new show on YouTube, Gigahoes!!!

With their first season behind complete, the guys had a chance to sit down and talk with the geeks about famous and some infamous robots and AIs as seen in Movies, TV, and Comics.  Everything from Twiki’s worthlessness carrying around the “Flavor-Flav clock” that is Doctor Theopolis as DungeonMaster put it, to some of the iconic ones like HAL 9000 from the immortal 2001: A Space Odyssey.  Of course there had to be one of the specific gigahoes on the list but you’ll have to listen to DungeonMaster during the first segment to figure out which one that is 😉

Adam and Kevin are great sports, even when Adam’s character is described as needing an “Upgrade” and gets all emo, the geeks ask him about it and he plays it up.  Hilarious!

This trailer doesn’t do the series justice even!  So the geeks sat down and ranked their favorite episodes of the 12 installment season.  Since they are all funny, the geeks set out to pick the most “important” or most hilarious episodes of the lot.  While they encourage you to watch all of the episodes, these are the tops they picked out:

Picked as DungeonMaster’s personal favorite, this is the one that introduces us to some of the “problems” with technology and exactly why you may need an upgrade for your stable of gigahoes.  This of course has Adam’s character paying witness to what it’s like to become obsolete, and perhaps setting him on a path for robo-depression for later on. 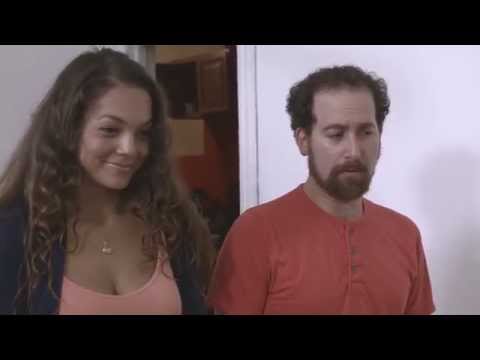 Together the group picked Episode 8 as the Geeks favorite episode of them all.  They swear it wasn’t only because they got to see Adam get beat up (with exactly what we won’t tell you, you’ll have to watch the episode to find that out!)

Adam specifically talks about this episode during the show and what filming it was like.  Sometimes it hurts to be an actor, and this one definitely would hurt, not only physically, but may do psychological damage as well.  Adam’s character will definitely be scarred very deeply by this episode.  Oh the therapy it will take to get him through it! 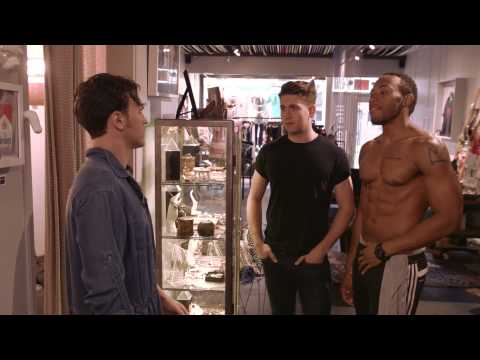 Episode 4: Jessica goes into the woods

This is a TK pick as one of the his favorites and the rest of the geeks agreed.  This episode begins to give you an idea of exactly how disturbing Jessica’s lot in life as a Gigahoe robot will be.  Steven (played by Kevin) gets really serious by explaining what he will do to the camera crew if anything happens to Jessica on her ‘Little Red Riding Hood’ adventure into central park… in New York City…. at night…. alone….  Yes, the stage is set for Ninja Stars!?!?!? 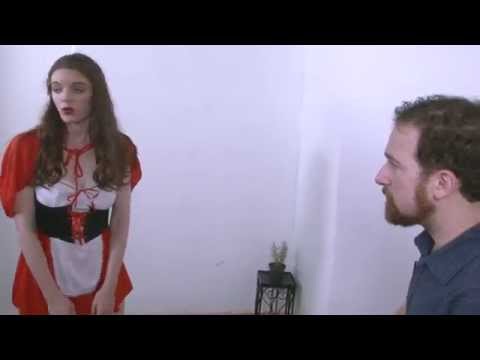 Where can I find this show Gigahoes? 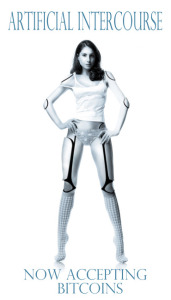 You can always visit http://www.gigahoes.com or you can find Adam and Kevin on Youtube at http://youtube.com/gigahoes.

There is a slight echo around Kevin’s voice, thanks AT&T and your 1971 no-rent AI robo vo-ip system, but hey, it’s live radio! 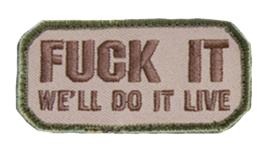